The attorneys at Legal Legends win another big-time case. 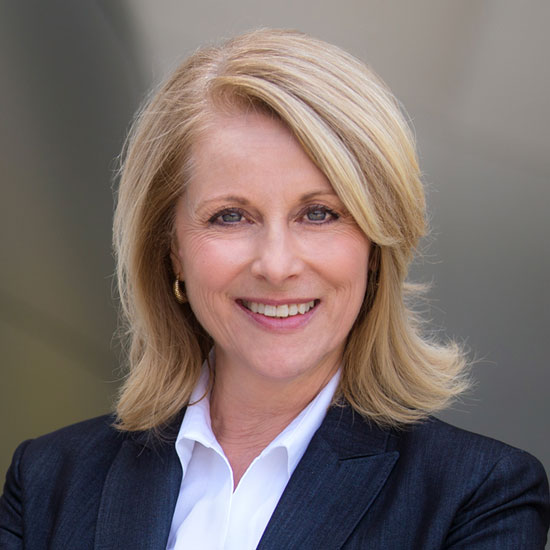 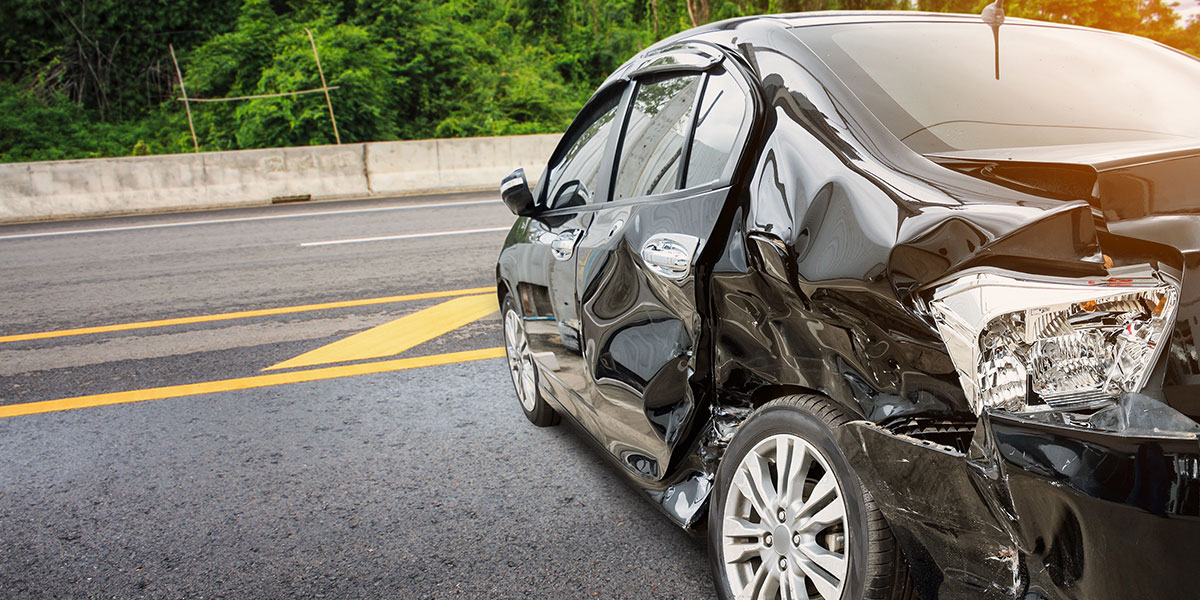 Joe, a retired firefighter, was waiting in his car at a stop light when he was suddenly rear-ended by a speeding car.

Seems like an easy claim, but the other driver’s insurance adjuster didn’t think so. Because Joe’s car suffered very little damage, the adjuster refused to offer Joe adequate payment for his injuries. That’s because Joe had a pre-existing neck problem, which was aggravated again because of the collision.

Instead of caving to the insurance company’s empty threats, Joe hired an attorney from the Legal Legends network. Joe was finally able to focus on getting healthy, and eventually won a $500,000 settlement.

“I was flat broke after my accident with zero cash to pay a lawyer. Luckily, the attorney I found at Legal Legends didn’t charge me a penny til we won.”

Zero out-of-pocket costs. Crystal-clear communication. Immediate action on your case. With hundreds of clients served and years of combined experience, the network of attorneys at Legal Legends are known for their dedication to winning maximum settlements and judgments for their clients.

*The information provided on this website does not, and is not intended to, constitute legal advice; instead, all information, content, and materials available on this site are for general informational purposes only. 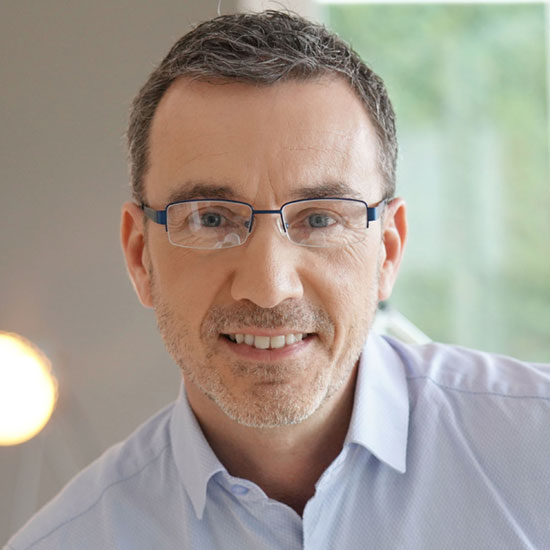 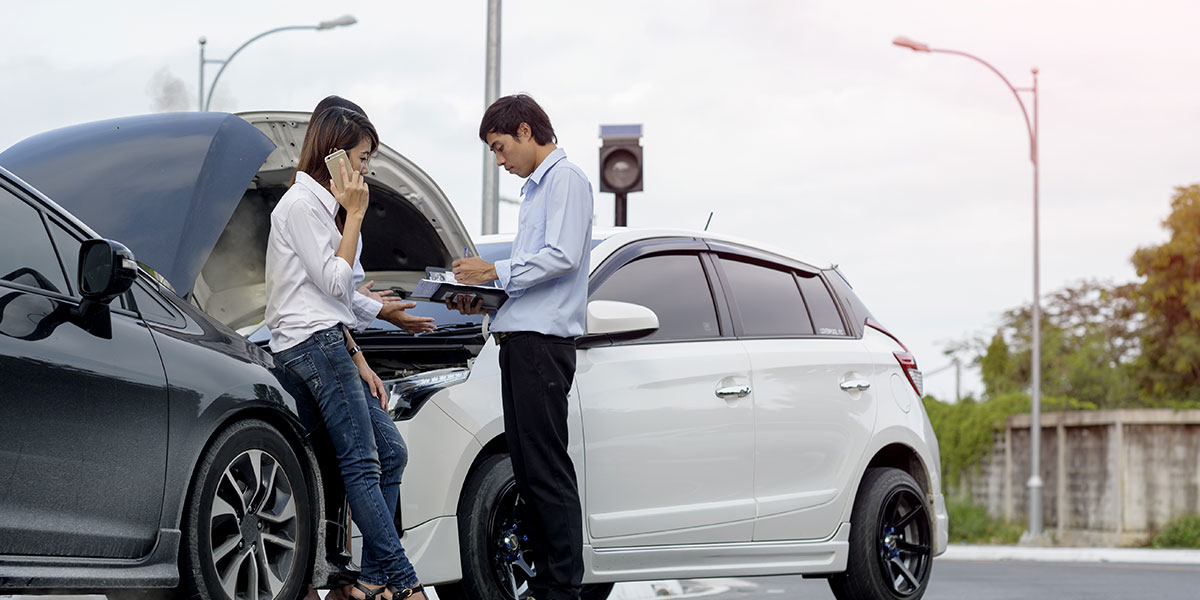 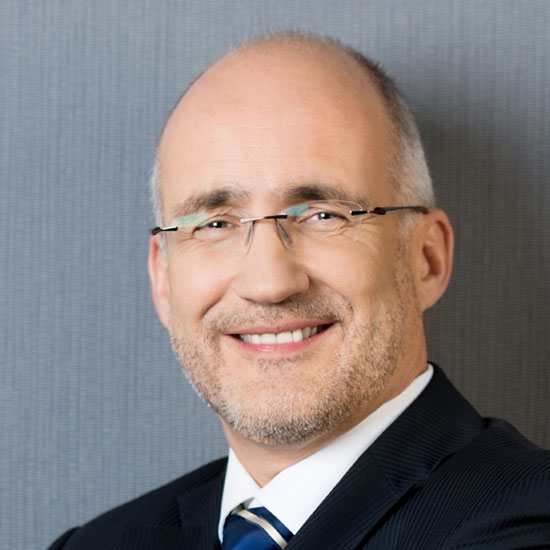 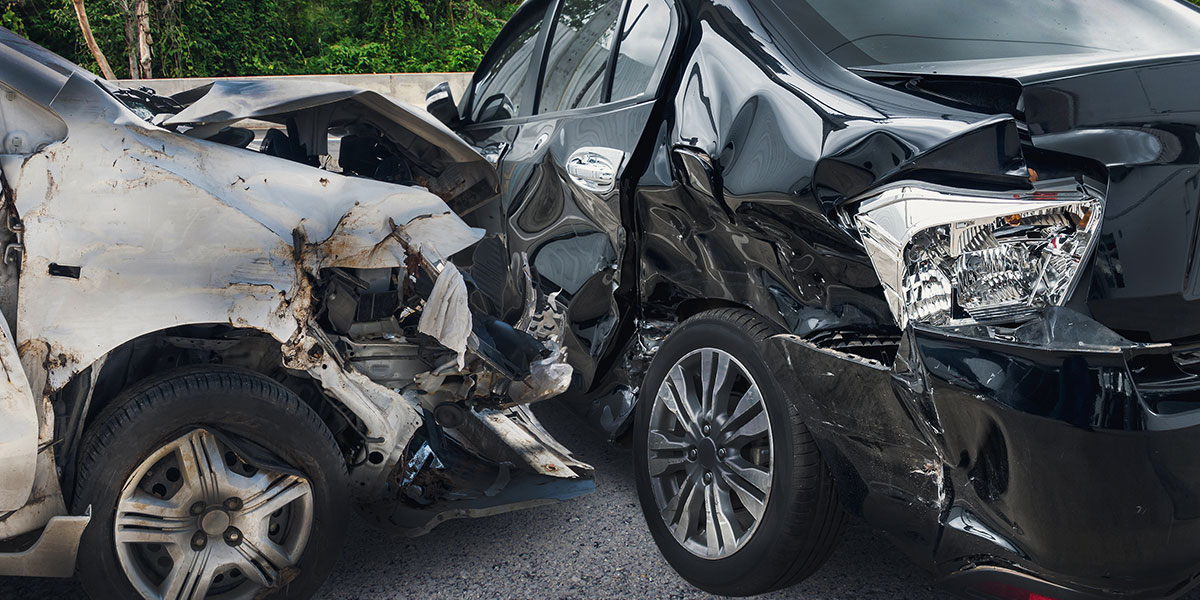 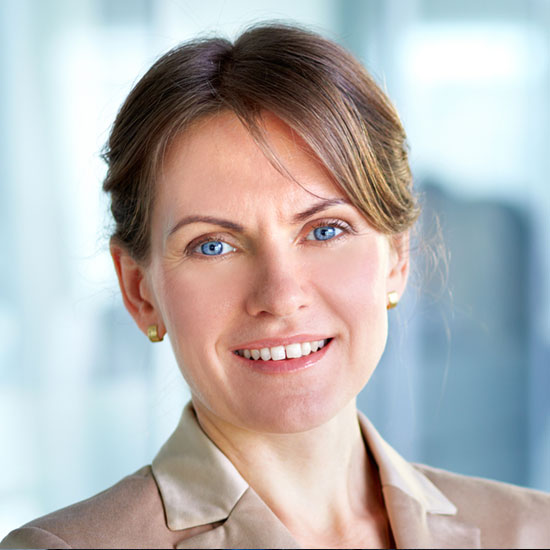 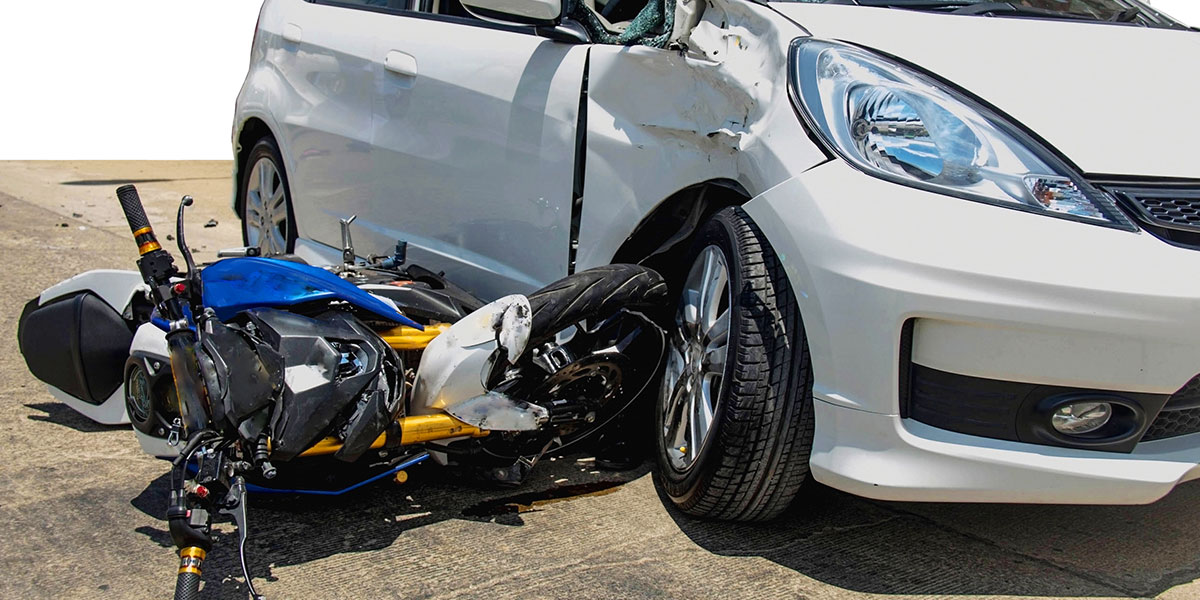 Do you have a case?

The longer you wait, the lower the chance you have of getting compensation. Contact us NOW for a free case evaluation.

you pay nothing until we win